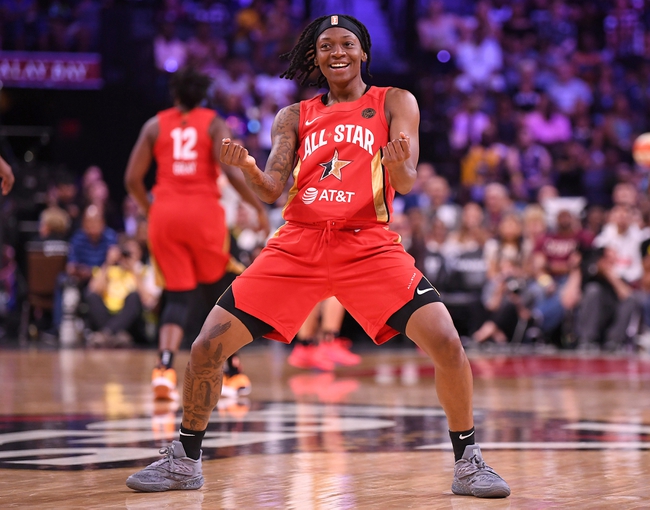 The Connecticut Sun and Indiana Fever meet Sunday in WNBA action at the Bankers Life Fieldhouse.

The Connecticut Sun aren't nearly as good on the road as they are at home, but we're not being asked to lay many points with the far and away better team. The Sun have won nine of the last 10 meetings against the Fever and have covered each of the last four meetings. With neither team having anything to play for in this contest, I'll lay the bucket with the much, much better team.