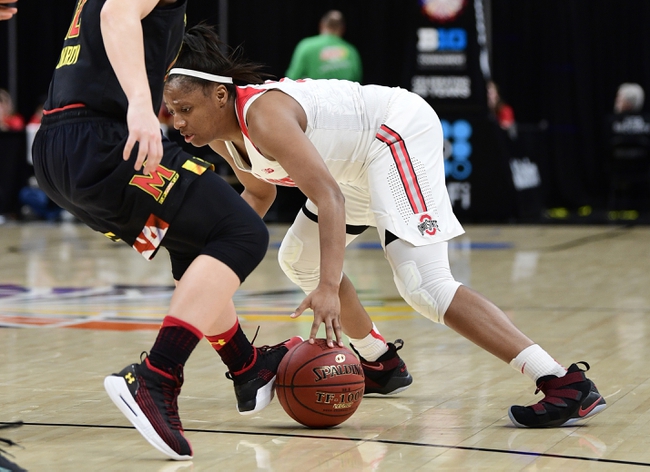 I don't want to lay chalk with the Indiana Fever as much as the next guy, but the New York Liberty are unbackable in their current form. The Liberty are losing o the road by an average of 7.7 points this season and are losing their last five games by an average of 10.4 points. Also, the Indiana Fever have shown signs of life lately with wins in three straight home games. I'll eat the chalk with the Fever by default.