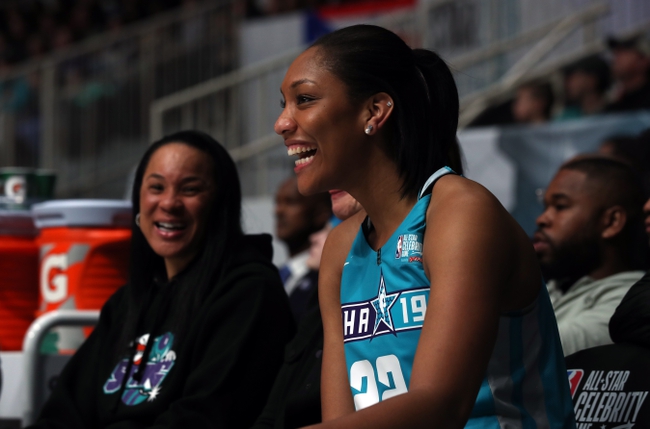 The home team has won eight of the last 10 meetings between these two teams, and the Los Angeles Sparks are the same team on the road as they are at home, losing by an average of 4.1 points. The Las Vegas Aces are too talented to let this losing streak drag out for much longer, and they win at home by an average of 5.8 points. I'll lay the reasonable chalk with the Aces.