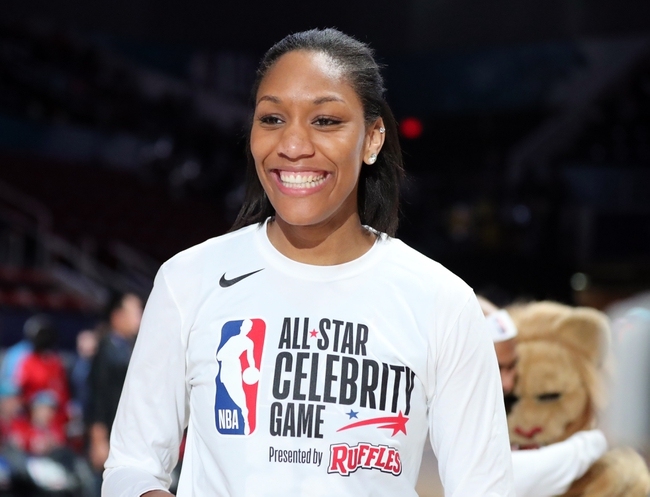 The Washington Mystics and Las Vegas Aces meet Sunday in game three of the WNBA semifinals at the Mandalay Bay Events Center.

I know the Mystics look like the best team in the league and are good no matter where they play. The Mystics have also won five of the last six meetings against the Aces. However, the Las Vegas Aces had their chances to win either of the first two games, and now they come back home where they've won five straight and are winning by an average of 5.6 points on the season while allowing just 39.6 percent shooting. The Aces are too talented of a team to go down this quietly. I'll take the free bucket with the home team.