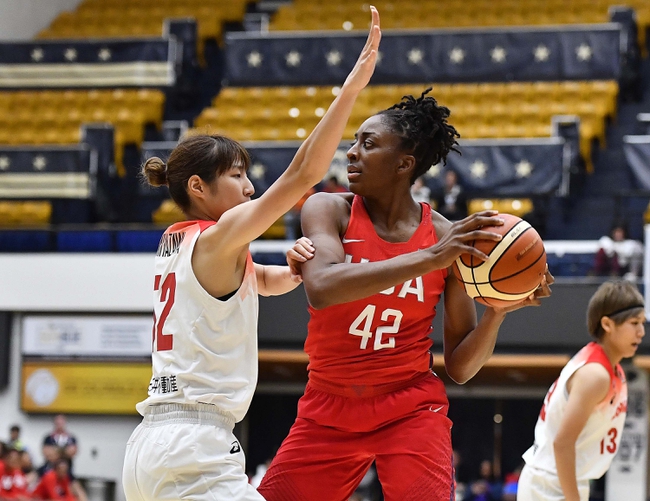 The Connecticut Sun and Los Angeles Sparks meet Sunday in WNBA action at the Staples Center.

The Connecticut Sun aren't the same team on the road as they are at home, as they lose by an average of 4.7 points and shoot 38.5 percent from the field. The Los Angeles Sparks have been one of the better teams in the league over the last month and win at home by an average of 7.9 points. Only having to lay a bucket here feels like a steal.