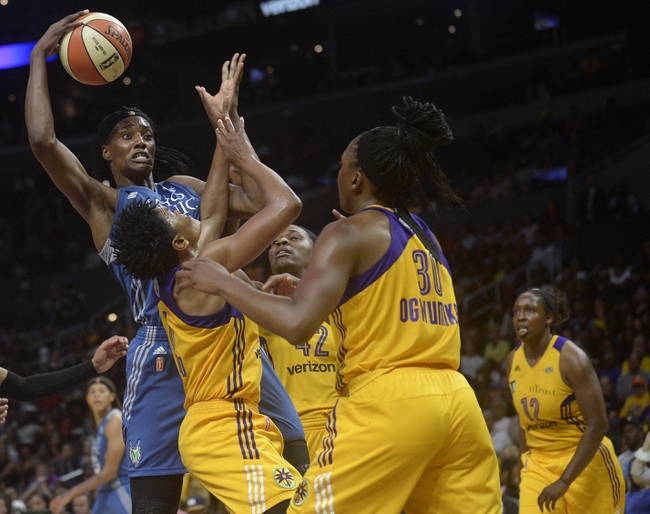 The Connecticut Sun and Los Angeles Sparks meet Sunday in game three of the WNBA semifinals at the Walter Pyramid at Long Beach State.

The Connecticut Sun have had their way in the first two games, but they're not the same team on the road as they are at home. The Sun have not only lost five of their last 10 road games, but they're also losing by an average of 4.2 points on the road overall this season. The Los Angeles Sparks are an experienced club that's not going to go down easily, and they haven't lost at home since June 18, where they win by an average of 10.6 points. I'll eat the reasonable chalk with the Sparks.