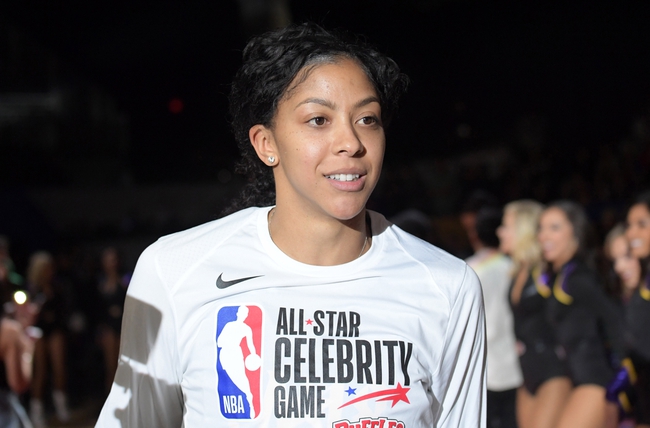 The Minnesota Lynx and Los Angeles Sparks meet Sunday in WNBA action at the Staples Center.

The Los Angeles Sparks hav won six of the last seven meetings against the Lynx and a lot of those games weren't close. The Sparks win at home by an average of 9.9 points and have won 13 straight there overall. The Minnesota Lynx come into this game hot, but I'm not betting against the Sparks at home as long as the line is reasonable.