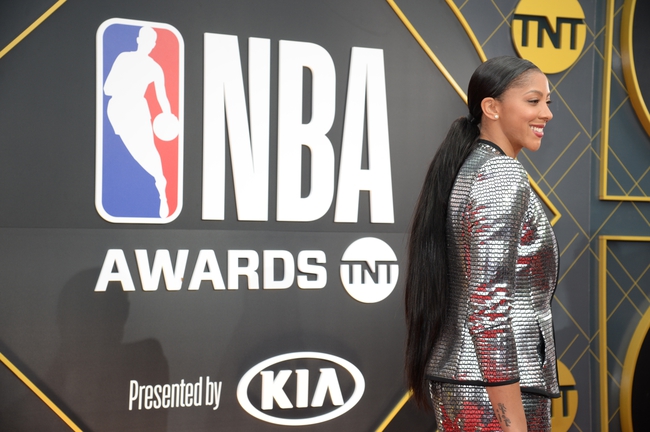 The Seattle Storm and Los Angeles Sparks meet Sunday in WNBA action at the Staples Center.

The Seattle Storm are having trouble scoring as of late and have lost three of their last four on the road. The Los Angeles Sparks are playing their best ball of the season right now and are winning their last five games by an average of five points. Who healthy, the Sparks are a really good covering team at home, and they've covered five of their eight tries this season. I'll lay the chalk, as the Storm are capable of throwing up real stinkers on the road.