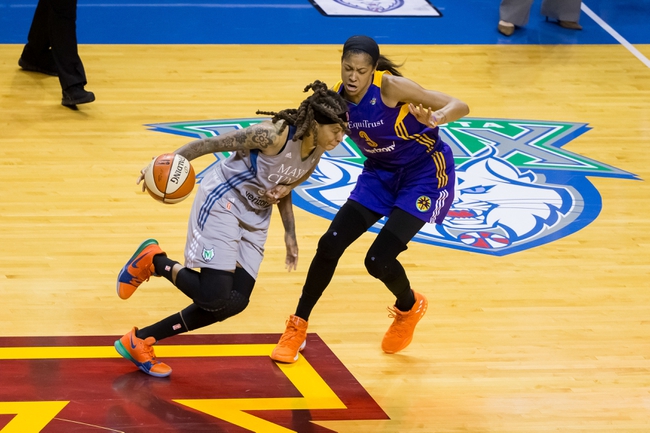 The Seattle Storm and Los Angeles Sparks meet Sunday in the second round of the WNBA playoffs at the Staples Center.