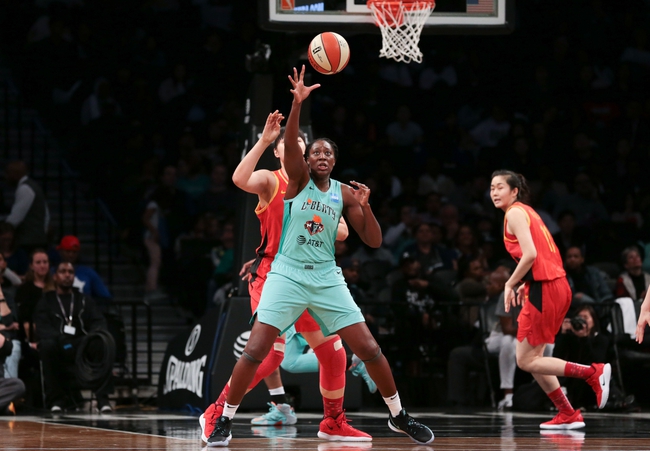 The Connecticut Sun smoked the Liberty earlier this month, but they're also not nearly as good on the road as they are at home. The Connecticut Sun lose at home by an average of 3.6 points while shooting 39.6 percent from the field. However, the New York Liberty aren't good anywhere and have nothing to play for at this point. The Sun are battling for the top seed in the league. The Liberty get blown out often and are losing at home by an average of 6.8 points. I'll lay the chalk.