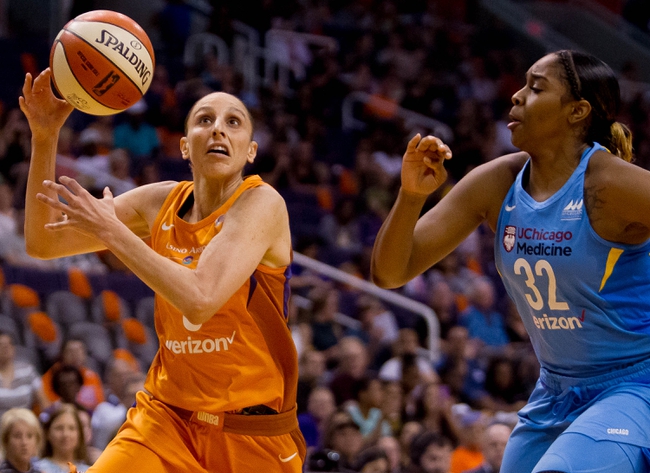 The Atlanta Dream lose by an average of 9.8 points on the road this season and are losing by an average of 7.8 points in their last five games while shooting 36.5 percent from the field. The Phoenix Mercury are due for a breakout performance and they've been solid ATS as of late with covers in six of their last eight tries. I'll lay the reasonable chalk.