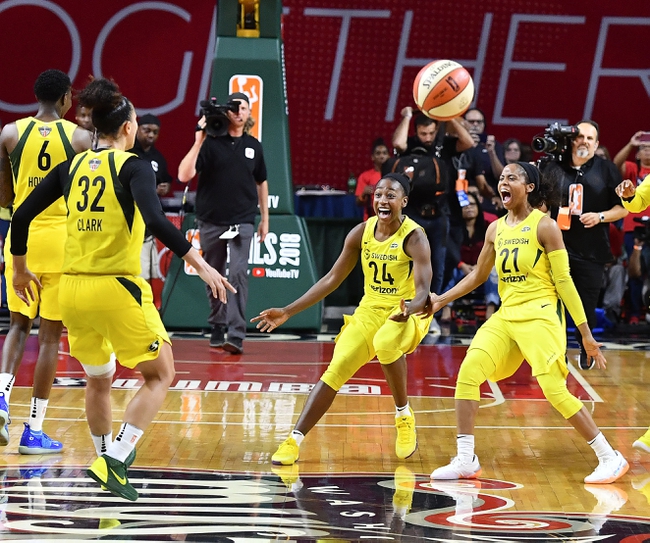 The Atlanta Dream and Seattle Storm meet Sunday in WNBA action at the Alaska Airlines Arena.

I don't want to back the Atlanta Dream as much as the next guy, but the Storm are falling apart rather quickly, losing four of their last five games and losing by an average of 10 points during that span. It's almost like the Storm have given up on the season, and they're now winning at home by just an average of 1.8 points. At this point, the Dream should be able to hang around.