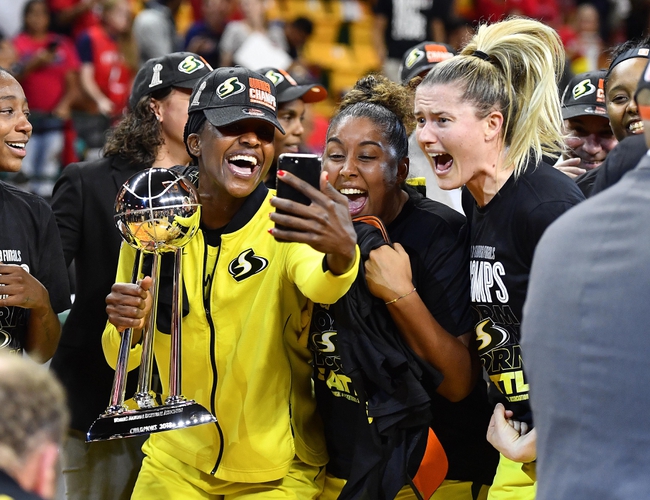 The Minnesota Lynx and Seattle Storm meet Wednesday in the first round of the WNBA playoffs at the Angel of the Winds Arena.

The Minnesota Lynx finished the season strong, and that includes winning their last five games by an average of 8.4 points while shooting 48 percent from the field. However, the home team has won seven of the last nine meetings between the Lynx and Storm, and four of those seven wins were won by double digits. The Lynx still lose by an average of 1.9 points on the road, and the Storm play their best ball by far at home where they win by 2.7 points and average 76.1 points as a team. Two teams filled with champions and experience, I'm giving the edge to the Storm at home.