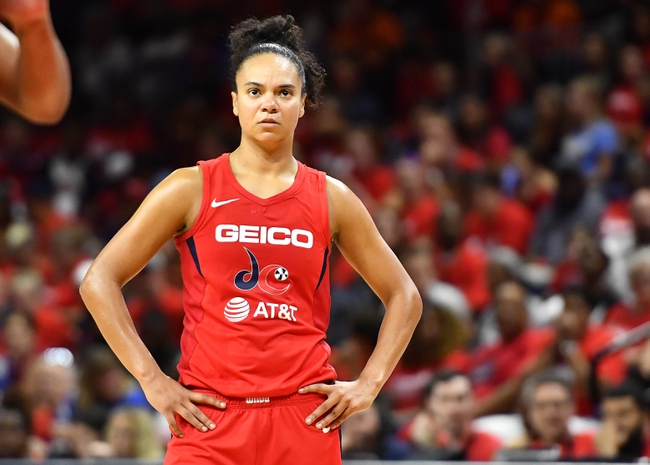 The Connecticut Sun and Washington Mystics meet Tuesday in game two of the WNBA Finals at the Entertainment and Sports Arena.

The Connecticut Sun shot 48.5 percent from the field and the Mystics turned the ball over 14 times, and Washington still won by nine points and covered the spread. The Sun have had issues on the road all season long, and the Mystics have been covering machines at home where they often make games not even close. We've also seen in past playoff series with the Mystics that they seem to only get stronger as the series drags out. The Sun had their chance in game one and struggled to close the gap. I'll take the Mystics in a comfortable victory.