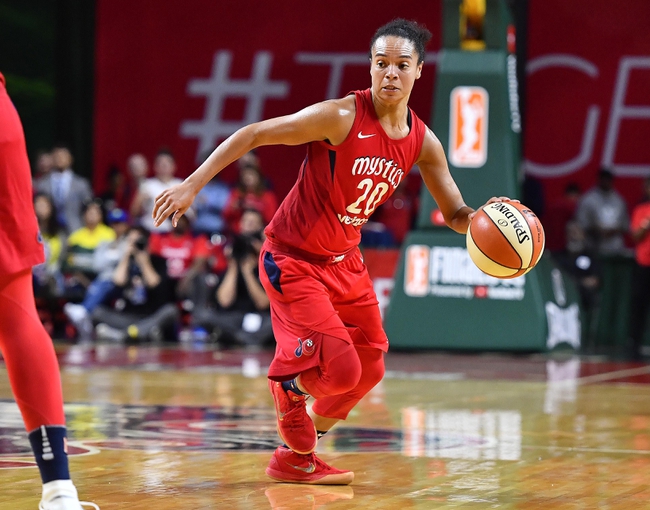 The Connecticut Sun and Washington Mystics meet Sunday in game one of the WNBA Finals at the Entertainment and Sports Arena.

The Connecticut Sun aren't as good on the road as they are at home, and the Washington Mystics have been a buzzsaw at home where they've covered seven of their last 10 and win by an average of 16.5 points. With that said, the Sun have the offensive firepower to hang with the Mystics and have actually won six of the last nine meetings. The Sun come into this game averaging 87.2 points in their last five games and winning those contests by an average of 4.8 points. This feels like a tad too many points to pass up in what should be a high scoring and entertaining series.