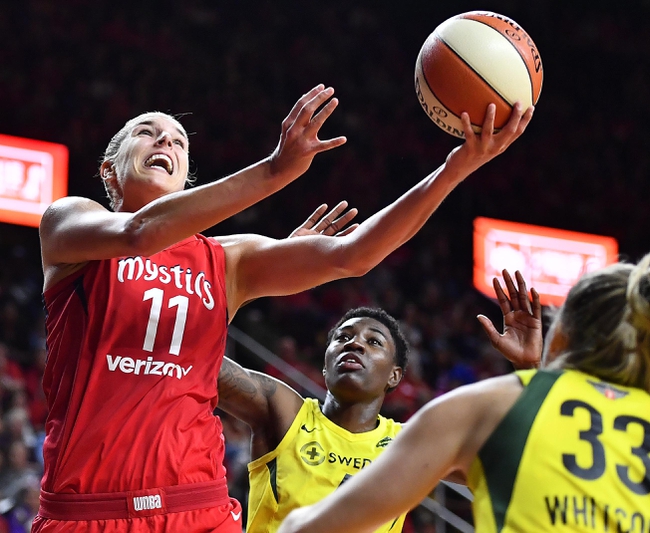 The Dallas Wings and Washington Mystics meet Friday in WNBA action at the Entertainment and Sports Arena.