Which Soccer Player Had The Most Goals During Their Career? 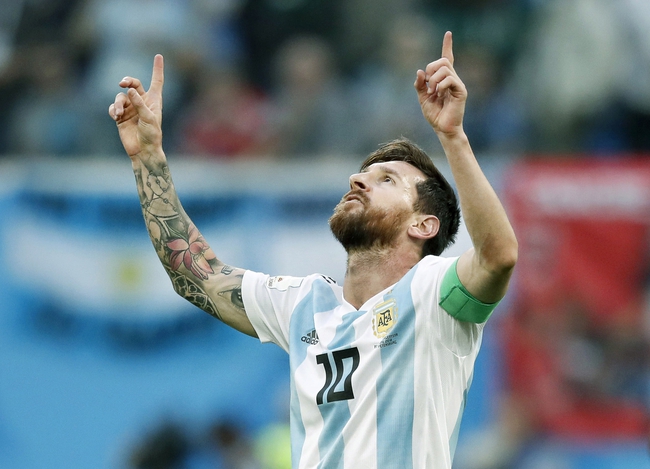 The Soccer Play With the Most Goals During Their Career

The Ten Players That Scored The Most Goals During their Career

There have been plenty of elite goal scorers during the last 100. Let’s take a look at the ten players with the most goals during their career. Come back all season long for free picks and predictions at Sports Chat Place.

Tulio Maravilha was a Brazilian star from 1988-2019 racking up 575 goals during his playing days. He last played for Taboão da Serra appearing in four games scoring one goal.

Uwe Seeler was a German striker who mostly played for Hamburger SV and also made 72 appearances for the West German team.

Ferenc Deak was from Hungary and played soccer from 1940-57. During his career he put 576 goals into the net.

Lionel Messi is the first current player on this team and he should move well up this list before he hangs it up. He currently sits with 726 goals during his career.

Gerd Muller played his soccer for West Germany and Bayern Munich racking up 735 goals during his career.

Cristiano Ronaldo is the top active player in terms of goals. So far during his career he has had 743 goals. It might be a bit shocking if he didn’t end up breaking the all time record in the next few years.

Ferenc Puskas is the greatest Hungrian player of all time. 84 of his 746 goals came when he was representing his country in international play.

Pele is one of the most popular sports figures of all time. He spent most of his career with Santos, a team he scored 638 goals for.

Romario bounced around to a few different squads, but found success at each one he went to. When representing Brazil he scored 55 goals.

Josef Bican holds the record for most goals, sitting at 805. Bican made the majority of his appearances with Slavia Prague, a team he scored 395 goals for.