Which Soccer Player Scored The Most Goals During Their Career At The World Cup? 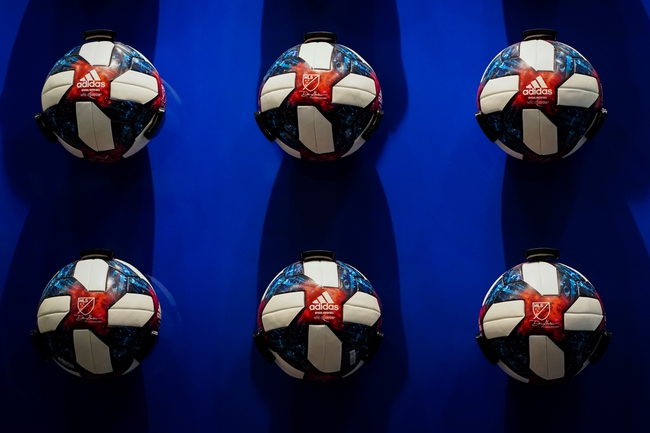 The Soccer Player With the Most Goals During the World Cup

The best soccer players step up at the biggest moments and is there any bigger moment than the World Cup? Let’s take a look at the soccer players who have scored the most goals at the world cup. Check back often for free soccer picks at Sports Chat Place.

Five different players scored 10 goals during their world cup careers. Helmut Rahn did it in the least amount of games, putting up ten goals in ten games. Grzegorz Lato did it in the most games scoring ten goals in 20 games. Rahn and Mullerer both played for Germany, but it was at different times that they had success.

Sandor Kocsis played in only one world cup, appearing in five games and what he did was almost hard to believe putting up 11 goals.

Pele played in 14 games for Brazil in four different games putting up 12 goals. For as good as Pele was, it’s actually a bit surprising he didn’t have more goals.

Just Fontaine only played in the 1958 World Cup for France, but he had quite the tournament putting up 13 goals in six matches.

One of the greatest soccer players of all time. Always put on a show for Brazil. He played in four different world cups putting up 15 goals.

Miroslav Klose played in four different World Cups for Germany and he holds the record with 16 goals. He did play 24 games so his average was 0.67 goals per game. Even though he played in a lot of games, that doesn't take away from holding the record.