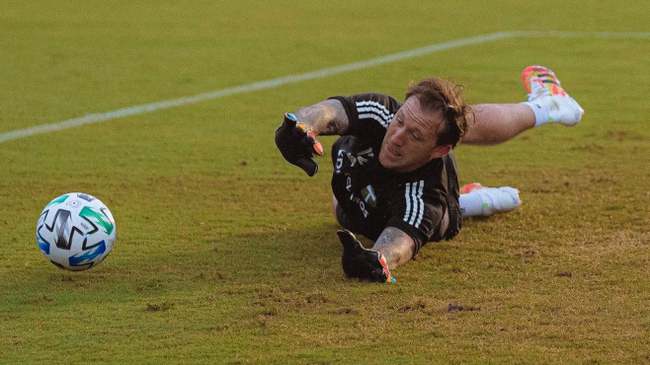 Tuesday’s soccer card features seven games including Serie A and La Liga, why not try to see if we can find some specialty prop bets that can give us extra value? Let’s delve into the schedule and take a look shall we?

Lazio vs. Lecce (1:30 PM EST): In my game preview I projected this as an absolute beatdown by Lazio on lowly Lecce, and I think we can capitalize on that in the prop market. Lazio will be out to make amends after a poor showing against AC Milan, and we saw how much of an effect Serie A leading scorer Ciro Immobile has when he isn’t on the field for Lazio. Luckily he’s back here after seving a suspension against a Lecce side that’s conceding the most goals at home so far this season (32 in 15 matches) and I think there’s some value to be had on the scorecast market. There’s no value with Immobile as an anytime goalscorer at -250, but package Immobile to score anytime with the final score of Lazio 4-0, and that gives you a solid +1800 value play. Lecce’s conceded four or more goals in five of their last six games and against one of the league’s best in Lazio, four on the board could happen again against Lecce. You could also cover yourself off at +1100 for Immobile and 3-0 or if you think Lecce gets on the board, 4-1 pays out +2000 and 3-1 +1400. My personal play is the 4-0, but any way you slice it there’s value there. Another strong play for this match is Lazio to score 3 or more goals at -105 for all of the same reasons listed here.

AC Milan vs. Juventus (3:45 PM EST): This is a long storied rivalry dating back to 1901 with 173 league meetings prior, so there’s a long history of these two teams not liking each other. I do think Cristano Ronaldo leaves his mark on this rivalry fixture, so backing CR7 as an anytime goalscorer is a very good play at -133. Another good play if you can find a reasonable price on it or a bit of juice to go in a parlay, would be AC Milan to score in both halves – no or AC Milan to be shut out in the second half – yes as each of Juve’s last six wins over AC Milan have seen Milan shut out in the second 45 minutes.

Atletico Madrid vs. Celta Vigo (4:00 PM EST): I’ll give Vigo credit for putting together a decent run of form after the restart, but the thing for me is that Atletico’s just a defensive juggernaut in La Liga right now, and while the Rojiblancos have a lot of draws, they also have Jan Oblak in goal and he’s allowing just 0.65 goals per 90 minutes this season. I don’t think Vigo has what it takes to hang with that and break through, but I’m not expecting a blowout either. I think Atletico wins 1-0 or 2-0, so you could grab Atletico to win to nil at +210 or Atletico to win & Under 2.5 goals and +275.

Valladolid vs. Valencia (1:30 PM EST): Valencia’s only lost once at the Mestalia this season, but they’ve also drawn seven games at home and Valladolid leads La Liga in draws with 15 this season. Given the run of form, I’m expecting a scoreless or max 1-1 draw between the two, so the draw with the under 2.5 goals is a bold bet worth sprinkling a couple of bucks on at +285.