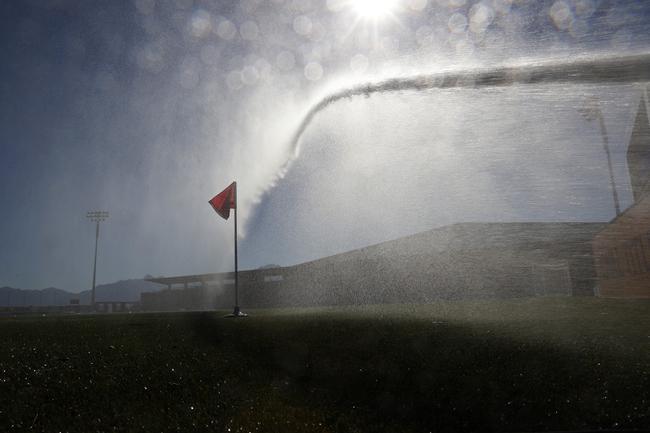 EPL, Serie A and La Liga are all in action on Wednesday, let’s take a look through the card and see if we can find some barking dogs or some value plays to take a punt on!

This match means a lot to Wolves as a win would put them level with Manchester United on points, but United would also have a game in hand as well. Sheffield has been banged up, but it didn’t stop them from getting a result against Tottenham last week and while Wolves is the better team side-by-side, Sheffield has proven that it can step up to compete with the better teams in the EPL and I think this is a 1-1 game when all is said and done.

Both teams could use three points here as Burnley want to keep in sniffing distance of the Europa League spot while West Ham would like some breathing room from the relegation zone over the coming weeks. I think both sides would settle for a point in the end, and West Ham is capable of grinding out a 1-1 draw with Burnley.

I’m having a hard time splitting hairs between Fiorentina and Cagliari and just think the draw is the likeliest of outcomes and between two sides that don’t blow up the scoreboard. Think this could be a 1-1 game as well, leaving a draw at full time.

One of my favorite value plays on the board as well as a prop bet because I had this game as a draw from just looking at the list of games right off of the bat and it doesn’t hurt that Sassuolo has been scoring for fun but also giving goals up as quicklt as they’re putting them on the board. I see a high-scoring draw here at 2-2 if not 3-3 which pay out +950 and a whopping +3000 respectively.

You could make the case for both sides, and the draw wouldn’t surprise me. However, Betis being this much of a favorite in this game baffles me. Betis has won just once since the restart and Osasuna’s picked up three wins and a draw in their last four games, clearly saving the best for last this season.

Getafe getting a favorite line at home would make sense with fans to cheer them on, but on what’s essentially a neutral field, Villarreal’s been the better team since the restart and Getafe’s dropped eight of ten games against teams in the top seven in La Liga this season. I think Villarreal bounces back to where they were pre-Barcelona game and I like Villarreal to win this one away on the ML.