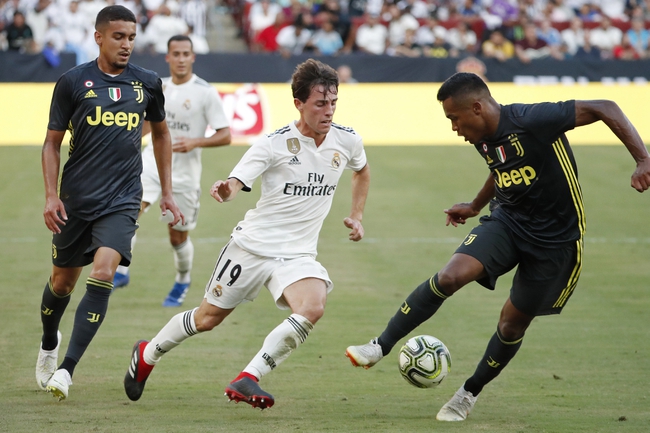 We have a balanced schedule of soccer across Europe on Saturday, let’s try to see if we can sniff out some value.

Chelsea is the more name recognized team and are in a solid position to grab a Champions’ League spot, but they are still giving up a lot of shots and offensive opportunities to opposing teams. That’s not good against a Sheffield team that limits your opportunities as well, and has only lost twice in their last 13 home games, picking up poinga against some of the best teams in the EPL over that span. I just expect a battle here and the draw at nearly 3/1 is some great value.

Usually laying juice isn’t seen as value, but only giving -130 to Man City on the -1.5 handicap is awesome value here in what is arguably my top play of the day. Man City’s won all five head-to-head meetings in the premier league by at least two goals every time and I think their beatdown tour has a stop with Brighton on the schedule so I’ll take City by a couple here.

it’s hard going against Juventus in a title chase, but also hard going against an Atalanta team that’s the highest scoring in Serie A that’s won nine straight and getting nearly 2.5 times the money on the ML. I think the two end up cancelling each other out, which is why I will side with the draw.

The reverse fixture finished with the same 1-1 score line, Vigo is one of three teams with a league-high 15 draws and while Osasuna’s had a solid run since La Liga restarted, a lot of the success came on the road and they’ve been average at home. I feel the draw is our best option for the value in this one.