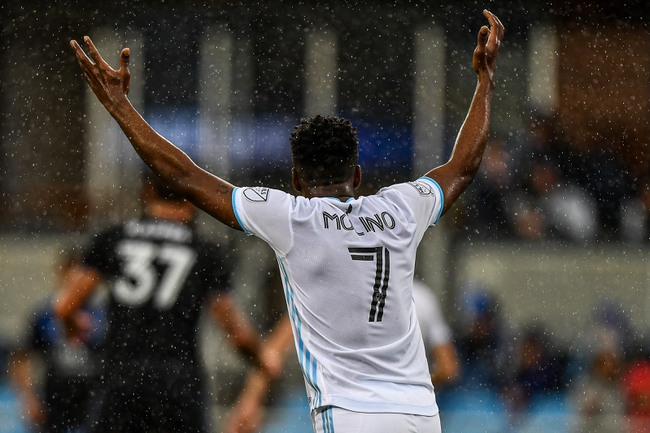 Sporting Kansas City and Minnesota United meet Sunday night in the MLS is Back Tournament soccer action at the ESPN Wide World of Sports Complex.

It was obviously a small sample size for both teams, but there's no denying these were two of the more exciting teams in the league with an aggressive and playmaking offense. Sporting Kansas City and Minnesota United scored a combined 15 goals in four games. Maybe the time off takes these teams out of their rhythm or maybe they come back to earth a bit, but you have to like the chances of this being an offensive explosion. There's also been some high scores when these teams have met in the past. Let's hope for some fireworks.

Give me the over three goals.