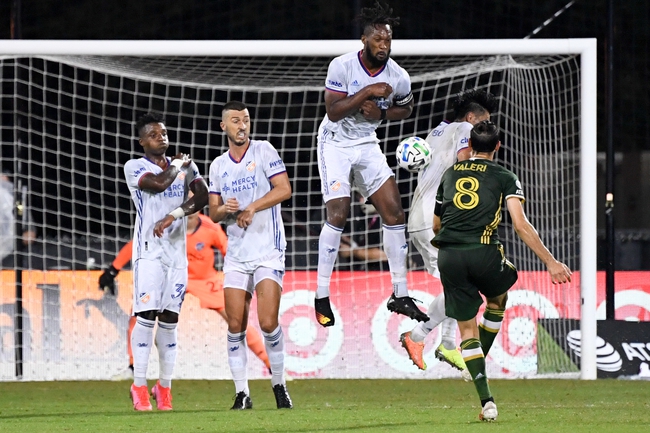 Philadelphia Union and Portland Timbers meet Wednesday night in the semifinals of the MLS is Back Tournament soccer action at the ESPN Wide World of Sports Complex.

Portland Timbers have not only had the edge in past meetings against Philadelphia Union, but they've been the better team this tournament overall. Portland Timbers have shown they can get the job done either offensively or playing more conservative and relying on their defense. Portland Timbers are a gritty bunch and are also possibly the best team left in the field that makes the most of their shot attempts. Philadelphia Union feels like a team that's coasted up to this point and hasn't quite found that second gear needed to complete the task at hand.

We've been on the Portland Timbers this whole tournament. I'll back Portland to make the championship.