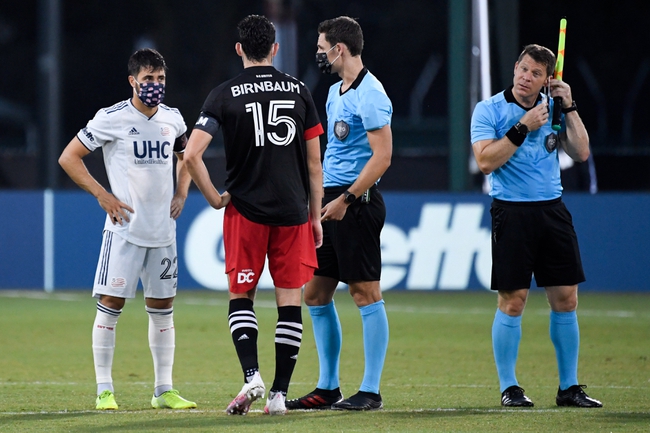 Philadelphia Union has produced positive results in six of their lat seven matches, but they’re coming off a 2-1 loss to the Portland Timbers in the semifinals of MLS is Back. In the losing effort, Philadelphia Union controlled possession fo 61.3 percent of the match and got eight shots on target but just couldn’t close the deal. Andrew Wooten scored a garbage time goal to make the game look closer than it was. Philadelphia Union has scored at least one goal in each of its last seven matches. Brenden Aaronson leads Philadelphia Union with one goal, Sergio Santos has one assist and Kacper Przybylko has six shots on goal. Defensively, Andre Blake has allowed seven goals on 34 shots faced.

I get this is a home match for New England Revolution, but it's going to take some adjusting without Gil and they weren't exactly tearing it up their last couple of times out. Philadelphia Union made it to the semifinals of the tournament with dominant ball possession and consistent offense, and this is a club that could push for the title in this new season. We're getting the better team at a much larger price. This is strange.

Anyway, give me the Philadelphia Union and a chance to make more than two times our money.