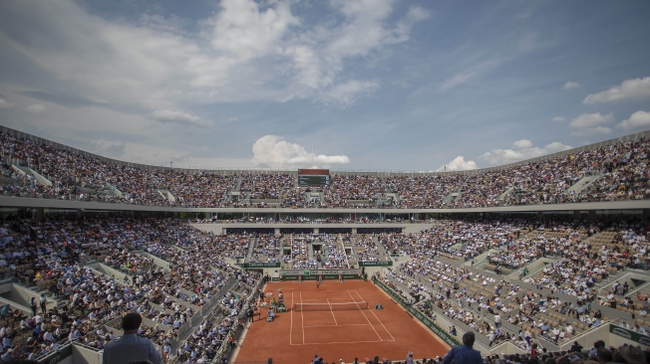 Gianluca Mager meets Attila Balazs in the semifinals of the 2020 Rio de Janeiro Open. Who will make it to the final in Rio?

Gianluca Mager pulled off an incredible upset against world No.4 and No.1 seed in Rio, Dominic Thiem. Mager just looked much more composed than Thiem in that match, playing well on the difficult points and just moving Thiem around the court. Mager looked very solid and much better than I expected. Mager's backhand was incredible as he was able to move the direction of the ball with no issues. If Mager plays like he did against Thiem, he has a chance to make it to the final here.

Attilla Balazs was very determined to come back against Pedro Martinez Portero, beating the Spaniard in 3 sets. Balazs was very solid on his returning game in those last two sets and looked like a completely different player than the third set. Balazs will want to maintain this form as he knows that he can win here in Rio as the No.1 seed is now out of the picture. However, he faces a tough opponent before he can reach the Final, will he win it?

This will be the first meeting between both players, and after watching both players play in the quarterfinals, I have to favour Mager to come out victorious here. Mager has not lost a set all tournament and he has been incredible, beating Dominic Thiem. Mager will dominate this encounter.