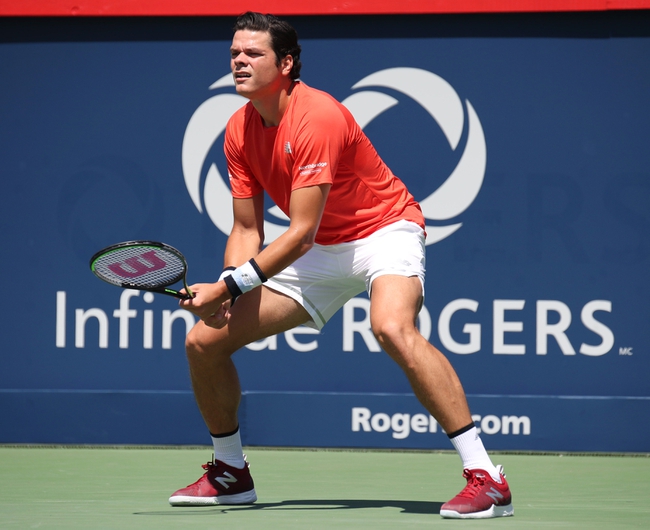 Milos Raonic meets Reilly Opelka in the semifinals of the 2020 Delray Beach Open. Who will make the final in the United States?

Milos Raonic has been superb in Delray Beach. Raonic has not lost a single set and he has only lost serve once. Raonic is finding his form again and it is great to see. Raonic can beat anyone in the world and he will be aiming to win here in Delray Beach. Raonic has the experience, he has a big serve, and for a big guy he moves incredibly well around the court. Raonic beat American, Steve Johnson, in straight sets and was able to get revenge for his defeat to the same opponent here two years ago. Raonic will look at Opelka as a tough opponents and will have to be playing at his best in order to prevent an upset.

Reilly Opelka is such a weird player to watch. Opelka is so tall, his serve is so big, and his movement is shockingly good. Opelka is the bigger and better version of John Isner. Opelka beat the in form Soonwoo Kwon in straight sets. Opelka absolutely dominated that match with his serve. When Opelka hits his spots with his serve, it is near impossible to return it. Opelka will need to slightly improve his movement and forehand after the serve as he will have to play a lot of rallies against Raonic.

This will be the second meeting between both players, with Raonic winning their prior encounter in Wimbledon last year in straight sets. Opelka will struggle against Raonic as he is no where near his ability to play rallies. Opelka has a better serve, but Raonic's experience and movement will prove too much for Opelka.