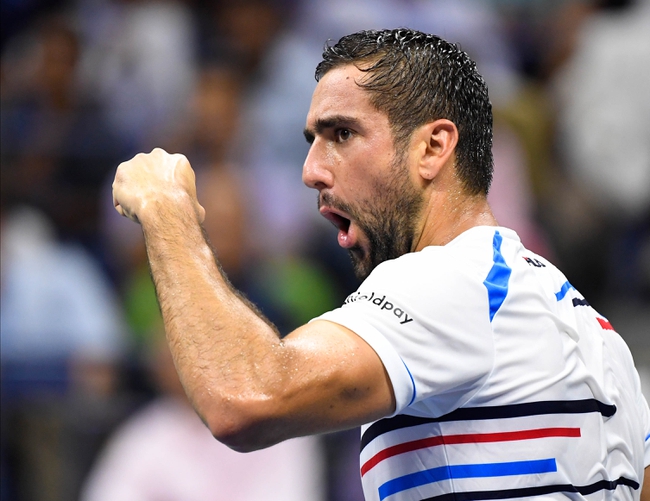 Marin Cilic meets Benoit Paire in the first-round of the 2020 Dubai Open. Who will book a spot in the second-round?

Marin Cilic has not had the start to 2020 he wanted as he struggles to find his form which won him a Grand Slam title. Cilic lost to Denis Shapovalov in Marseille in a tough 3 set match. Cilic has struggled with a knee issue and he is looking to get past that and find his form. He has been working extremely hard behind closed doors and he will definitely want to challenge here in Dubai. Cilic is so powerful off his serve and his forehand, and he is able to use his experience in tough situations to win matches.

Benoit Paire is a player who you never know what you're going to get from. Paire can beat the best players in the game, his game style is so unorthodox and he is so talented. However, Paire can also lose to the worst players in the world. Paire is a very emotional player, and when things do not go his way, he loses his composure. Paire will look at his draw and he will see some tough potential matches. If Paire is to go far in Dubai he needs to be extremely concentrated.

This will be the 7th meeting between both players, with Cilic leading the H2H 5-1. Cilic is the better player, he has more experience, and his mentality is better than Paire's. Cilic will want to get his season on track and he can do that here in Dubai. Expect Cilic to come out and dominate.