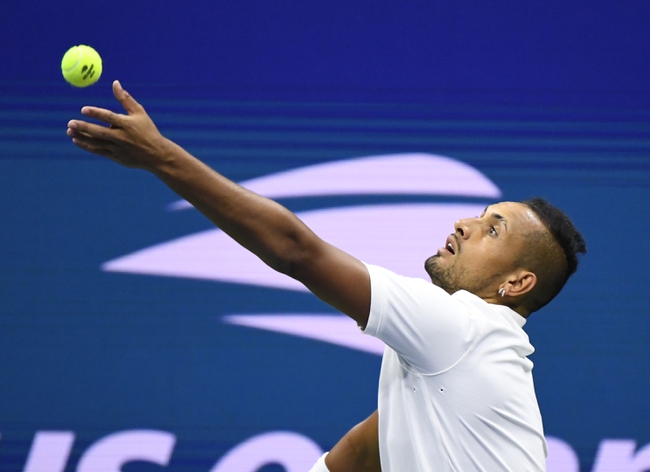 Defending champion, Nick Kyrgios, meets Ugo Humbert in the first-round of the 2020 Acapulco Open. Will Kyrgios be able to go far here or Will Humbert cause an upset?

Nick Kyrgios has to withdraw last week from the Delray Beach Open prior to his first-round match due to injury. Kyrgios looked a bit worse for wear at the Australian Open with potentially a leg injury. However, it is surely better now after a few weeks of rest and recovery for the Australian. Kyrgios is one of the best players and he can beat anyone if he actually wanted to. Kyrgios is incredibly talented and he can play any shot he wants from anywhere in the court. Kyrgios is determined to defend his title here in Acapulco and if he plays to his best, he definitely can.

Ugo Humbert has had a great start to 2020. Humbert already won one title, and he has gone far in many tournaments. Just last week he got to the semifinals of the Delray Beach Open, where at a certain point it looked as if he would reach the final, however, Humbert lost concentration and Nishioka capitalised. Humbert is solid on hard courts but he needs to improve his game in the tough moments, he tends to overplay and make more mistakes when his back is against the wall.

This will be the first meeting between both players, and this is going to be a straight forward victory for the defending champion. Kyrgios can beat anyone on tour and his game is so much better than Humbert. Kyrgios also has a lot more experience and he will utilise it to dominate this entire match.