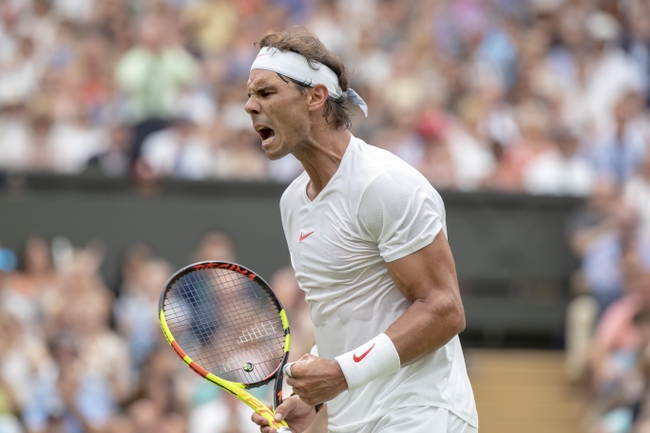 Rafael Nadal meets Miomir Kecmanovic in the second-round of the 2020 Acapulco Open. Who will make it to the quarterfinals?

Rafael Nadal was very strong against Pablo Andujar, maintaining his composure and winning the match in straight sets. Nadal takes time to get in form in tournaments, but he was ready from the start here. Nadal is so powerful that his opponents cannot keep up with his intensity and they also lose a mental game against Nadal. Nadal will play you for 7 hours straight with the same intensity if that is what it takes to win the match, and I cannot think of any player who can keep up with him. Nadal will be very motivated to win here in Acapulco, especially now that Kyrgios has withdrawn.

Miomir Kecmanovic is a very talented up and coming young player who has played very solid tennis in the ATP250 tournaments this year. Kecmanovic impressed in 2019 and he is looking to have his breakthrough season this year. Kecmanovic is playing with no pressure as he has nothing to lose, he can play freely and use every match as an experience to improve his game. However, Kecmanovic will be playing the biggest match of his career and this will put some pressure on him.

This will be the first meeting between both players, and unfortunately for Kecmanovic, this is going to be a quick victory for Nadal. Nadal is on a different level than Kecmanovic and he will absolutely dominate him. Nadal wants to win here in Acapulco, and he won't waste time in getting to the quarterfinals.