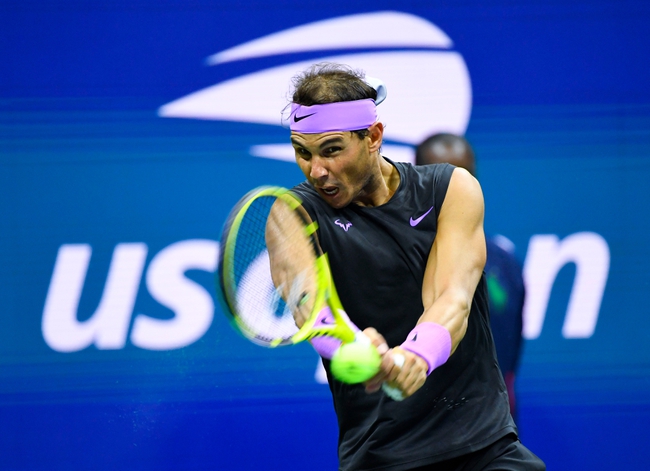 Rafael Nadal looks to continue his dominance in Acapulco as he meets Soonwoo Kwon in the quarterfinals. Who will book their spot in the semis?

Rafael Nadal was absolutely incredible against young star Miomir Kecmanovic in the second-round, beating the youngster 6-2/7-5. Nadal pulled off some incredible shots and showed us why you can never underestimate what he can achieve. Nadal won points where it seemed impossible to hit a winner from a certain position on the court. Nadal is the favourite to win in Acapulco and if he plays like this, there is no chance for anyone else to even compete with him. Nadal is one of the best of all time and he is able to dominate anyone and everyone.

Soonwoo Kwon shockingly defeated Dusan Lajovic in straight sets, even giving Lajovic a 6-0 bagel in the second set. Kwon has been very successful this year and he has taken everything as a learning experience which allows him to play with less pressure. Kwon has already got some big victories such as his defeat of Milos Raonic in New York. Kwon has no expectations for himself and he is able to play freely and back himself. This is a threat to opponents as they won't be able to capitalise as much on tension and nerves.

This will be the first meeting between both players, and unfortunately for Kwon, this match is going to end before it even starts. Kwon might be playing with no pressure, but when you meet someone like Nadal you will always feel pressure. Nadal will come out and dominate from the start.