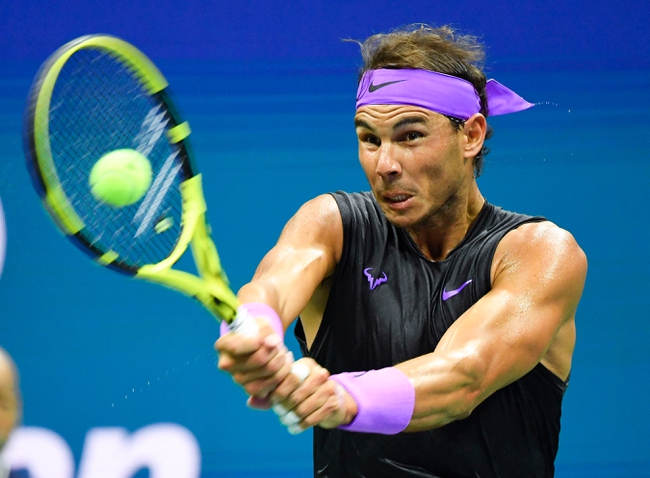 Rafael Nadal meets friend, Grigor Dimitrov, in the semifinals of the 2020 Acapulco Open. Will Dimitrov cause a shocking upset, or will Nadal continue his dominance?

Grigor Dimitrov has pulled off an incredible victory against rival Stan Wawrinka in the quarterfinals. Dimitrov beat Wawrinka in straight sets and pulled off some of the shots of the year. Dimitrov has always struggled against Wawrinka, but yesterday he looked perfect. Dimitrov when playing his best tennis can challenge anyone, it is just a shame he cannot maintain this consistency. Dimitrov has no pressure on him as he is further than ever expected, so he will be able to play freely.

Rafael Nadal absolutely destroyed Soonwoo Kwon, beating the Korean in straight sets 6-2/6-1. Nadal just does not allow opponents to play their game. Nadal constantly pushes opponents far back behind the baseline, and his intensity levels are so high that opponents find it impossible to keep up. Nadal is looking at the remaining 3 players here in Acapulco and he knows that this title is his. Nadal is the most experienced player, he is the better player, and he is just overall incredible in dominating opponents. Nadal will always fight for everything whether he is 1-5 down or 5-1 up.

This is going to be the 14th meeting between both players, with Nadal absolutely dominating the H2H 12-1. Dimitrov might come in with no pressure, but he knows he cannot beat Nadal. Nadal is so much better, he will be extremely intense and Dimitrov will make a lot of mistakes.