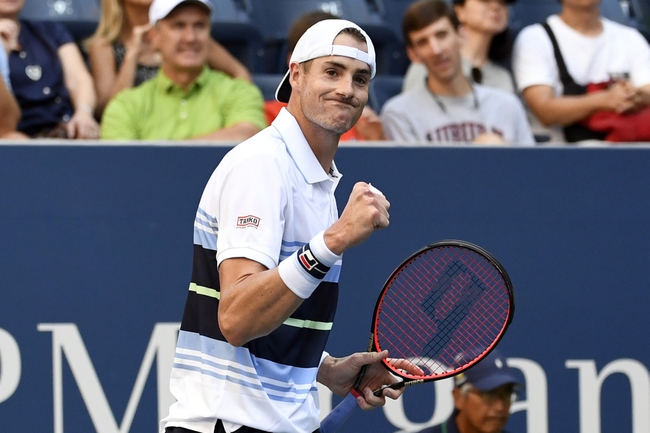 Tennis is one of the best sports of all time, and one factor which adds to its greatness is that there is no time limit on a match. A match has to be won for it to finish, and this has resulted in some incredibly long matches which will shock you beyond belief. These are some of the longest and most important matches in Men's Singles Tennis history.