Who has the most Australian Open ATP Titles in History? 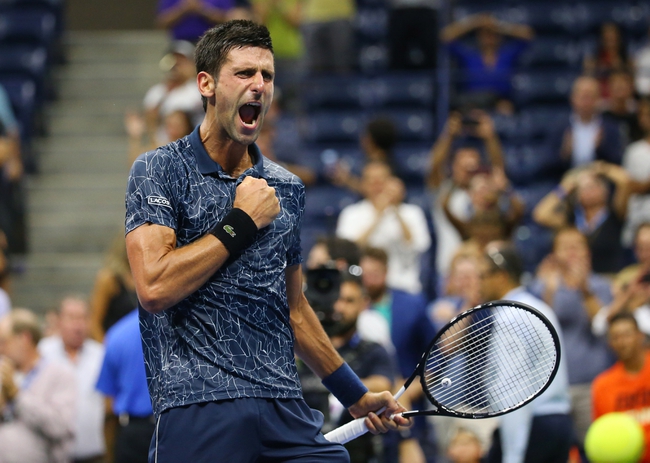 The Australian Open has become one of the best tournaments on tour with its amazing courts, its hospitality, and its ability to continuously improve as a tournament both in the way it is run, and in the way it is perceived. The Australian Open is one of the hardest Grand Slams to win, especially in recent years. These are the top players the tournament has ever seen. This list is based on the most titles, and the most important players to have won it.