Who has the most French Open ATP Titles in History? 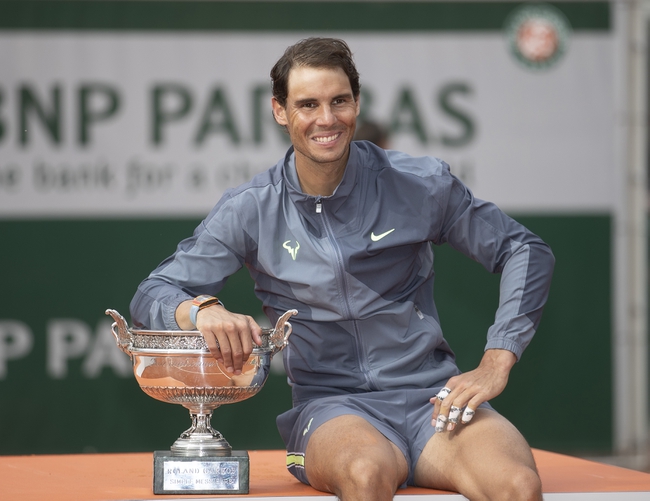 The French Open is regarded as the best clay-court tournament out there. Watching the beautiful game of tennis, is only intensified when watching it on clay, with players being able to slide around the court and being able to show off some incredible shots, such as drop shots, which are hard to come by on other courts. Roland Garros is the tournament that every player wants to win, and that is because of its reputation of being dominated by many players over the years. Roland Garros is a hard tournament to make a list for in terms of best players of all time, many players have failed to win it at the final hurdle and that is because of barriers put up by dominating players like Rafael Nadal and Bjorn Borg. This list won't be based on number of titles, as only two players have 3+ titles in the history of Roland Garros, but rather on the importance of their victories. Who are the best players of all time at Roland Garros?