Which Women's Tennis Players has the Most US Open Titles? 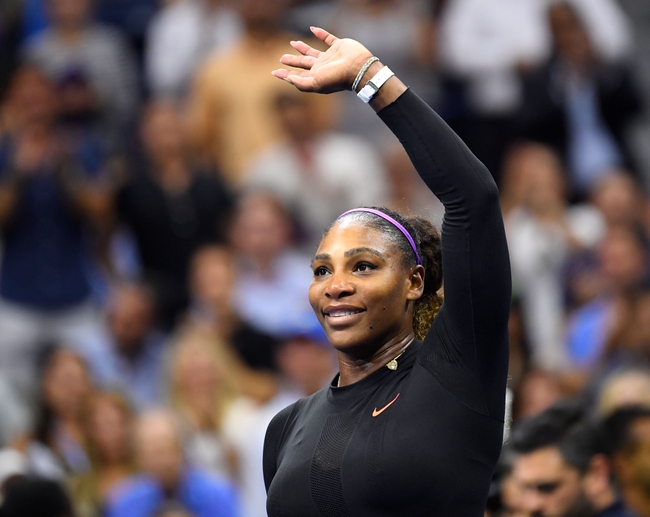 Most US Open Titles - Women's Singles

The US Open is one of the best tournaments on tour. The hospitality, the atmosphere and the courts provide great tennis and allows us to see some incredible matches. However, few ever get to win the tournament, and even fewer get to do it consistently. Here are the Women's Singles players with the most US Open titles.