Which Women's Tennis Players has the Most Wimbledon Titles? 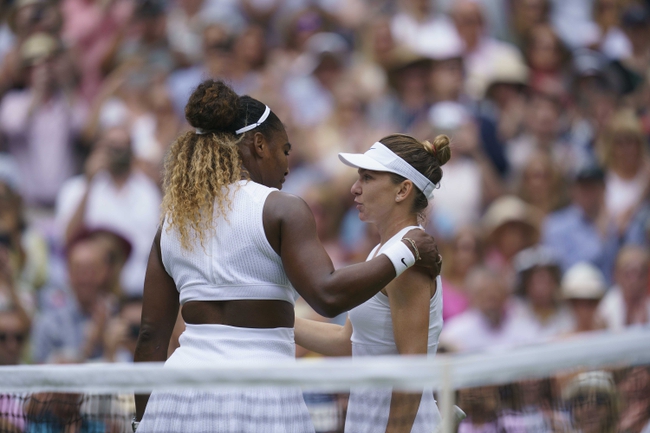 The Women's Singles game in tennis has had an incredible amount of amazing players who have performed and given their all to the tennis court. However, there are a few that stand out, and to stand out, you need to perform in one of the best Grand Slams which has so much prestige and history behind it, Wimbledon. Here are the Women's Singles Players with the Most Wimbledon Titles: