Who are the Oldest players to win a Grand Slam in tennis history? 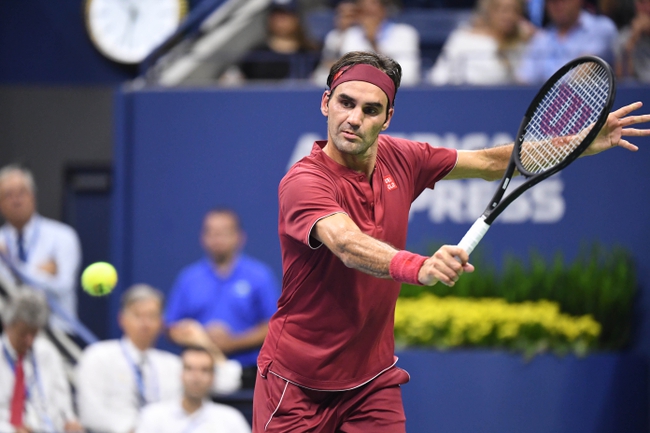 Winning major titles in tennis is incredibly hard, yet there are a select few players who have continuously won lots of them and consistently. With this consistency they have aged and shockingly become even better players. Here is the list of the oldest tennis players to ever win a Grand Slam title.