Who are the Youngest players to win a Grand Slam in tennis history? 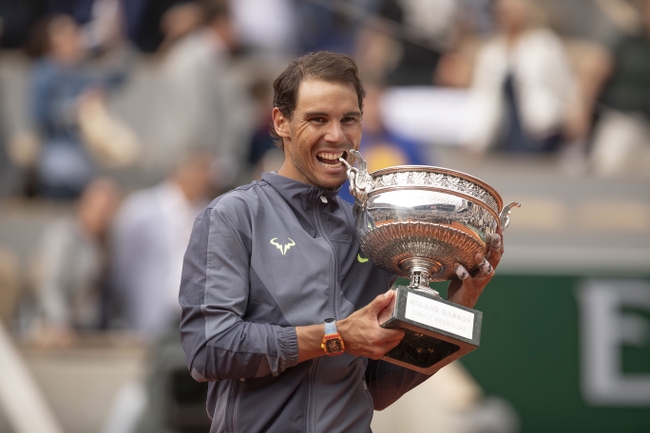