Who has served the Most Aces in a Tennis Match? 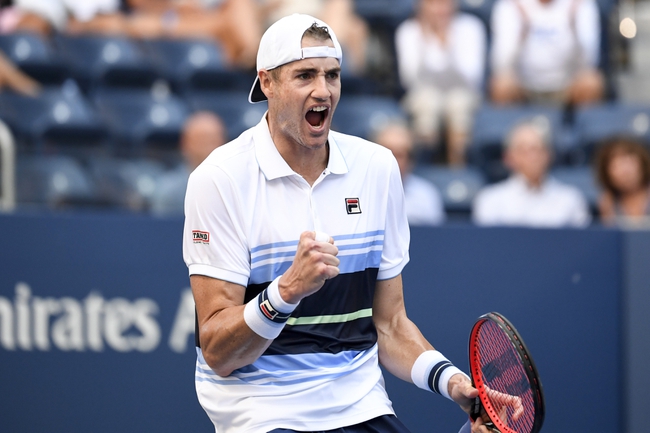 Tennis Players with Most Aces in a Single Match

The ace in tennis is the best way to win a point. It is a statement by the player serving that they are so good that their opponent is not even able to touch the ball and get it back in play. Aces are so hard to achieve, especially in a large amount, however, some players are continuously able to produce them. When watching players like John Isner, Ivo Karlovic, Roger Federer or Reilly Opelka you sometimes wonder who has the most aces in a single match. This is that list.