Who has the Most Aces in Tennis History? 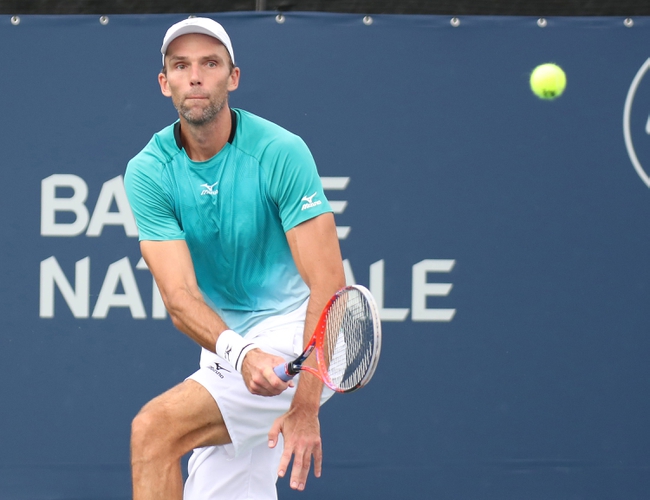 Tennis Players with the Most Aces

A strong statistic to look at when trying to determine how good a player is, is to look at their ace count. Aces are the easiest way to win a point in tennis, and they can help you come out of some incredibly tough situations in matches. Players who can hit aces consistently have found incredible success in their career as they have a way to shorten matches and prevent their opponents from even returning their serve. Who are the players with the most aces ever?