Who has the Most Masters 1000 Titles in Men's Tennis History? 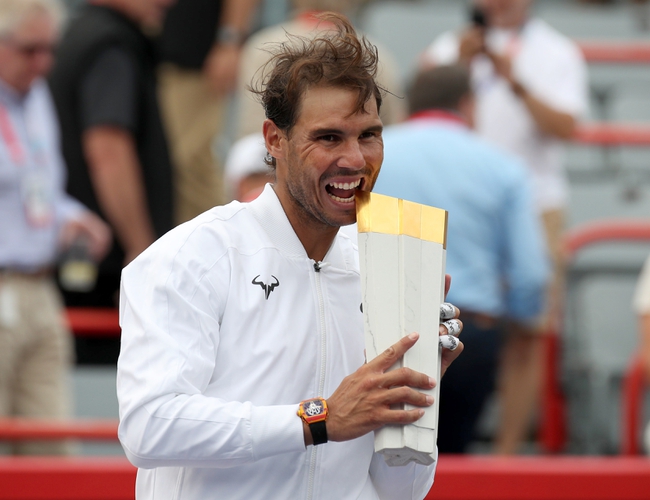 Most Masters 1000 Titles in Men's Tennis

Masters 1000 Tournaments are the second most important tournaments, following the 4 Grand Slams, on the tennis tour. Masters 1000 are similar to Grand Slams and they are so exciting to watch. Here are the players with the most Masters 1000 titles in tennis history.