Who has the Most Titles in Men's Tennis History? 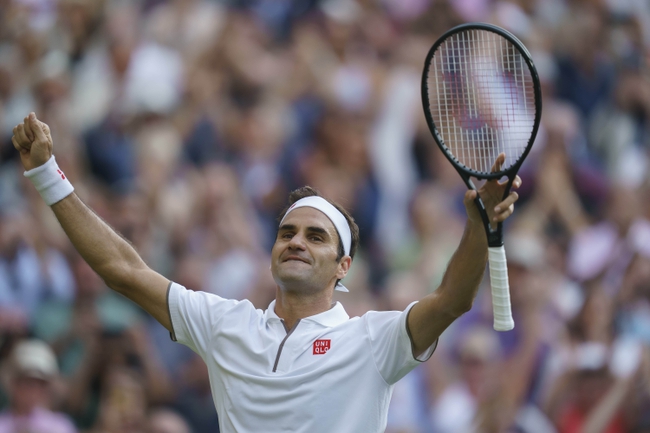 Most Titles in Men's Tennis

Winning titles in tennis is one of the hardest things a player can do, and to do that consistently is even harder. However, some players are level above others and they have been absolutely dominant in the title department. Here are the most titles won by Men's Singles players in tennis history.