Who has the Most Wins in Men's Tennis History? 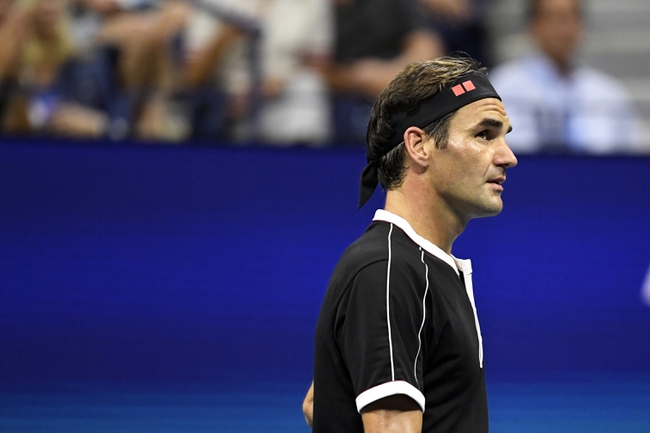 Most Wins in Men's Tennis History

Winning in tennis, yet alone winning a high number of matches, is one of the toughest things to do in the sport. Tennis is such a competitive game, where anyone can beat anyone on their day. However, some tennis players reach a level above everyone and they are able to absolutely dominate the game. These are the tennis players with the most wins in the Open Era.