Who has the Most Wins in Women's Tennis History? 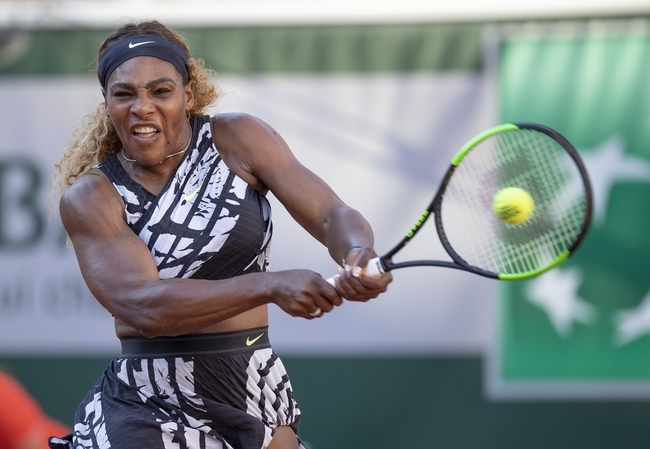 Most Wins in Women's Tennis History

In the Women's game of tennis, there have been some incredible players who have come and gone, but one great statistic to measure a players dominance is the amount of matches they have won. Finding consistency, and enough consistency to win a high number of matches, is near impossible in sports, especially tennis. Here are the female tennis players with the most wins in tennis history.