Which Men's Singles Tennis Player has the best Win/Loss percentage amongst active players? 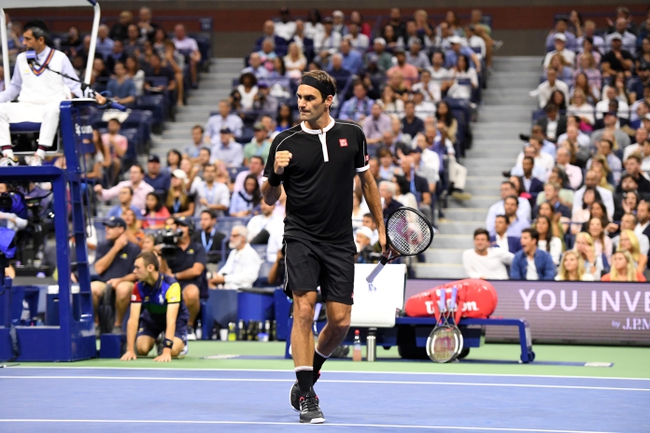 Amongst active players there have been few, over the last decades, that have absolutely dominated the game of tennis. Many players have tried and failed to bring down the best players in tennis, but they just can't seem to do so. Here are the best win/loss percentages for active players.