Which Men's Singles Tennis Player has the best Win/Loss percentage of All-Time? 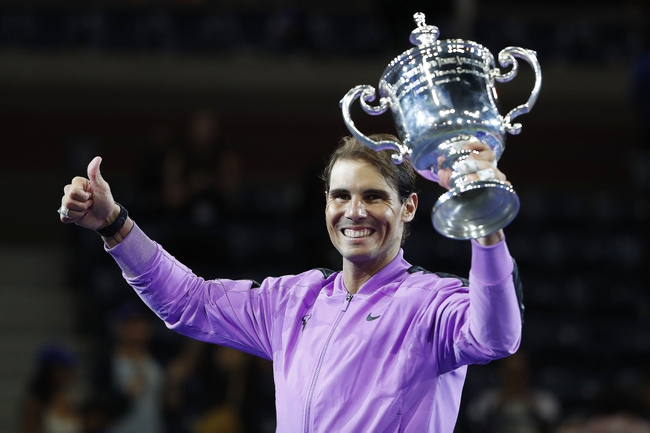 Winning in tennis is one of the toughest things to do, and to do that consistently is even harder. However, some players are levels above others and have been able to win consistently over their career. Here are the players with the best win/loss percentage of all time.