Which Women's Tennis Players has the Most Australian Open Titles? 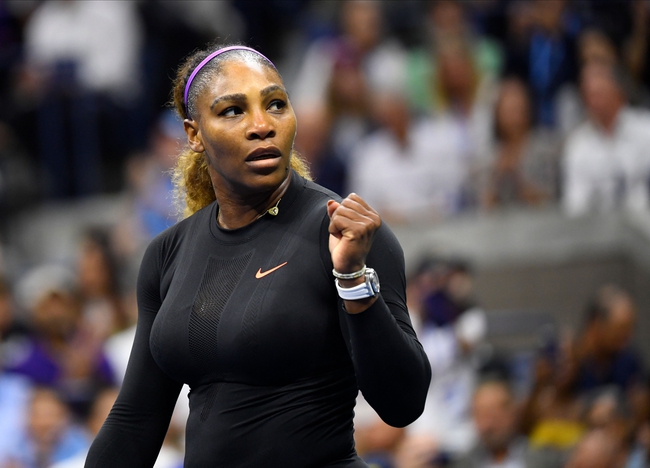 The Australian Open is one of the most entertaining tournaments on tour. The hospitality, the stadiums and the fans create a great atmosphere and watching the tournament kick off the tennis season every year is a great spectacle. Some players have found extreme success in Melbourne. Here are the female players with the most Australian Open titles.