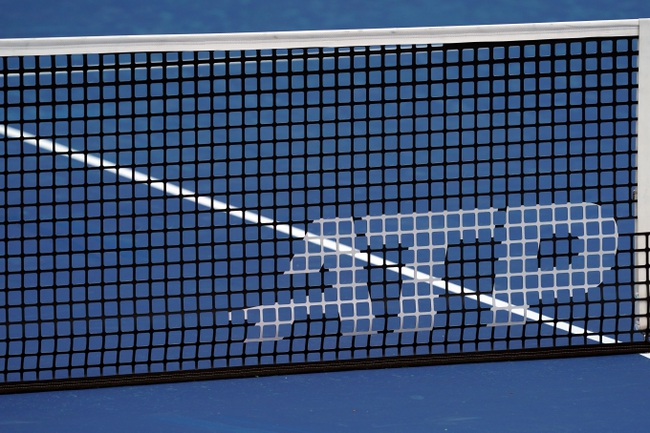 Evgeny Karlovskiy has played five exhibition matches and has lost three of those meetings, including his most recent match against Roman Safiullin. Each of Karlovskiy’s last five matches have been decided in straight sets and he’s won just four matches overall since February. It’s been a struggle for Karlovskiy the last couple of years if we’re being honest, as he can’t hold serve on a consistent basis and he has issues at times with unforced errors. The good thing is Karlovskiy is getting a lot of reps under his belt that could eventually break him out of this funk.

Alexander Igoshin has also played five Karlovskiy exhibition matches and has been on the losing side in three of those contests. Igoshin is coming off a straight sets loss to Shalva Dzhanashiya and each of his last four matches overall have been decided in straight sets. The good thing is Igoshin has won seven matches since February, so he’s had more success than Karlovskiy, and he’s been competitive in his recent results despite losing more than he’s won. Igoshin also beat a known player in straight sets a couple days ago in Roman Safiullin, so he has to like the direction he’s heading even with hit or miss results.

You shouldn’t be running to the window to bet on either of these players in their current form, but if forced to pick, Igoshin should get the job done. Igoshin has been sharper with his play the last few months and has been better with his play overall in these exhibition matches. Karlovskiy has been in complete struggle mode for the last two years, so his issues now aren’t a surprise. Igoshin has been more competitive in his losses and beat a top-200 player in Safiullin, which is more than what we can say about Karlovskiy and his hiccups. There's really only one direction I can lean in this matchup, as getting behind Karlovskiy isn't much of an option.

Give me Igoshin and the reasonable price.

The pick in this article is the opinion of the writer, not a Sports Chat Place site consensus.
Previous Pick
Which Women's Tennis Players has the Most French Open Titles?
Next Pick
Iryna Shymanovich vs. Ekaterina Tuliakova - 4/26/20 Exhibition Tennis Pick, Odds, and Prediction