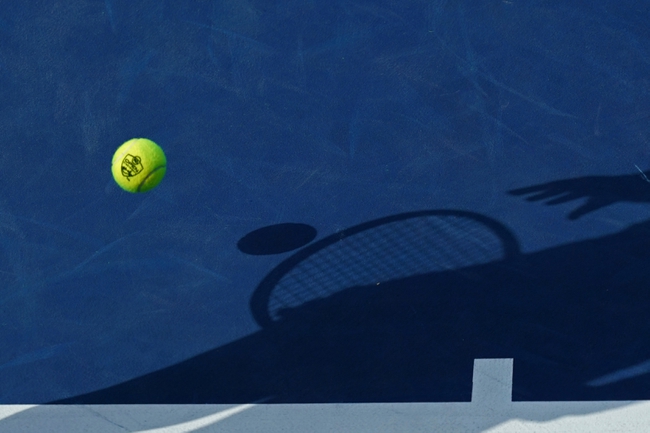 Jessica Pegula has won six of her last nine matches overall and is coming off a three set victory over Leylah Annie Fernandez that took 27 games to be decided. It was the first match Pegula has played in three months, and she got some much needed rust off having the match go a little over two hours. Pegula won six of the eight games in the final set and that has to be a major confidence boost considering it’s been such a long time since she’s seen the tennis courts. Pegula has to have her conditioning up to get stronger as the match goes on despite the lack of live reps.

Shelby Rogers has won nine of her last 12 matches and is coming off a three set loss to Leylah Annie Fernandez in her last outing. Rogers lost the match despite winning the first set, and she ended up losing the final set in six games that took just 31 minutes to complete. The recent effort can’t feel good for Rogers, but she does have the advantage of having three matches under her belt this month and despite the loss, she’s still won five of her last eight sets overall. Rogers has played over six hours of tennis already this month, so it’s fair to say rust shouldn’t be as big of an issue for her as a lot of players are still trying to get back in the swing of things.

These two played once, which was in an Indian Wells challenger match earlier this year, a match Pegula won in straight sets. The match was decided in 21 games and over an hour and a half.

Pegula is the higher ranked player and did win the only previous meeting against Rogers, but she’s also somebody who is still getting adjusted to the tennis courts and has played just one match in the last three months. Rogers has over six hours of tennis under her belt over the last week and that’s key against players who don’t have the same amount of reps. Athletes are creatures of habit and it's tough to find a rhythm without playing a consistent schedule.

I’ll side with Rogers in the slight underdog role.

The pick in this article is the opinion of the writer, not a Sports Chat Place site consensus.
Previous Pick
Which Men's Tennis Players has the Most Grand Slam Titles?
Next Pick
David Goffin vs. Matteo Berrettini - 6/13/20 Ultimate Tennis Showdown Tennis Pick, Odds, and Predictions