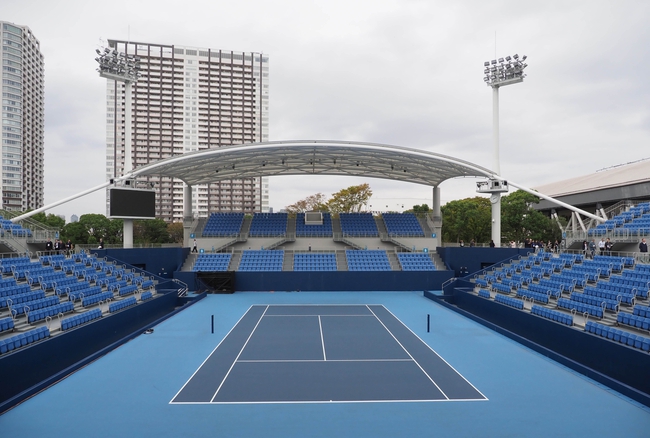 The Austrian Pro Series is back after a week break in which the players got to rest up before they play the second stage of the tournament. The best eight players will meet and some interesting matches will be played. First up, Sebastian Ofner meets David Pichler in what will be a very fun match to start off the second half of the tournament.

Sebastian Ofner has been great here in the Austrian Pro Series, his highlight has definitely been beating world No.3, Dominic Thiem, in an incredible 3 set match just last week. Ofner has nothing to lose and wants to show us that he is going to make a breakthrough on the main tour soon enough. Ofner is tall, has a powerful serve, and is incredibly fast around the clay courts. Ofner will want to maintain his momentum coming into the second half of the tournament, and he is definitely one of the favorites to win it.

David Pichler has been a bit average in this tournament, and he will surely have done more homework to better prepare himself for the second half. Pichler knows how to play the game extremely well, but in my opinion, he needs to be a bit more patient in his playing style, rather than try and hit winners all the time. Pichler can challenge in the second half of the tournament if he is able to keep his patience and wait for the right moment to win the points.

This is going to be the 3rd meeting between both players, with Sebastian Ofner leading the head to hear 2-0. Ofner is just the better player and unless Pichler finds another level in his game, this should be an Ofner victory. The match might be tight, as Ofner's two victories over Pichler came in 3 set matches, but at the end of the day, Ofner should come through victorious. Ofner is a real threat to every player here at the Austrian Pro Series and if he plays as he played against Dominic Thiem last week, it is going to be hard to stop him.